Global law firm Norton Rose Fulbright has advised KfW IPEX-Bank on financing 490 Daimler buses for the public transport system in the Chilean capital Santiago de Chile, in a transaction worth approximately US$100.5 million.

The new vehicles are modern Euro 6 diesel buses with German engine technology, and will replace buses with Euro 4 or older technology. In a city with a public transport system that relies heavily on buses alongside metro lines, the new fleet of vehicles is expected to help improve air quality by reducing emissions. Four different operators in the Red network will deploy the new fleet and take old vehicles out of service.

"We are delighted that we were able to support KfW IPEX and the German industry in their export business with Latin America. This was a complex cross-border transaction involving the local Chilean authorities as well as various bus operators.” 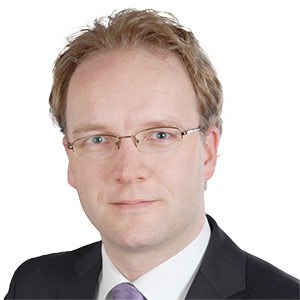 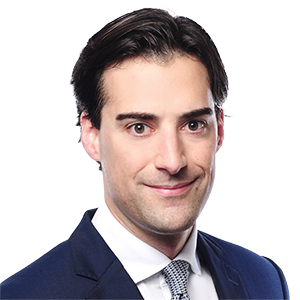