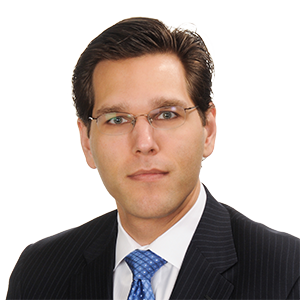 Matthew A. Dekovich joined the Houston office in September 2005 and has been a partner since 2014.  Matt has an active trial and appellate practice in both state and federal courts, and he represents clients in private arbitrations as well.  His practice focuses on complex commercial litigation, including class actions, business torts, contract disputes, oil and gas, and qui tam actions.  Matt has extensive experience representing companies in oil and gas royalty litigation, including in the class action context.  He has also appeared numerous times in state and federal appellate courts and has presented oral arguments to the U.S. Court of Appeals for the Fifth Circuit.  Matt has also written and spoken on various legal topics, including oil, gas, and energy law and class actions.

Prior to joining the Houston office, Matt was a law clerk for Judge Sim Lake of the U.S. District Court for the Southern District of Texas.