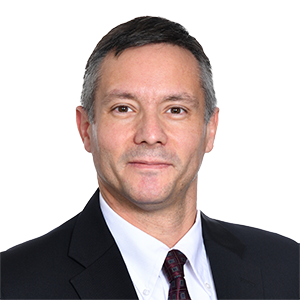 Nicholas Chremos is patent and transactional attorney based in the Dallas office. As a transactional lawyer, Nicholas has drafted and negotiated commercial and technology-based contracts, including intellectual property and software licensing agreements. As a patent attorney, he has prosecuted patent applications in the fields of mixed signal and analog electronics, computer networking, and signal processing. Additionally, Nicholas has drafted patent applications in the fields of computer-aided circuit design and computer networking.