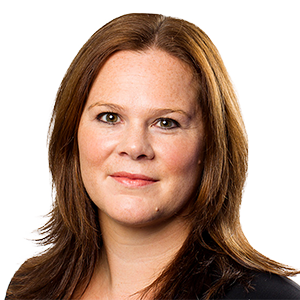 Jo Crew is a project finance and development partner based in Melbourne.

She has over 15 years of experience advising both sponsors and lenders on all aspects of the development, financing and acquisition of major infrastructure, PPP and energy projects. Jo also advises on power purchasing and electricity, green credits energy trading contracts, and greenfields power projects, including thermal, wind, hydro and solar projects.