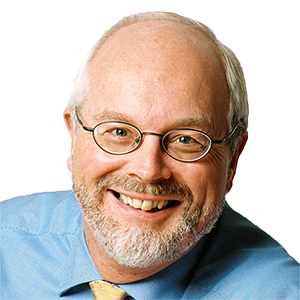 Interpreting statutes and contracts: What are the differences? Part II

Interpreting statutes and contracts: What are the differences? Part I