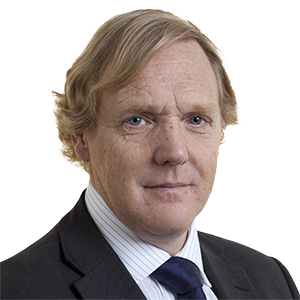 Mark Bankes is a corporate lawyer based in London. He focuses on international securities, mergers and acquisitions and international restructurings. A number of these transactions have been in the mining and energy sectors in jurisdictions including the UK, Australia, Canada, Hong Kong, Ghana, Zimbabwe and South Africa.

Mark’s key focus in the areas of mergers and acquisitions has been advising on cross-border transactions; whilst in Hong Kong, he advised on the acquisition by HSBC of Midland and has subsequently advised a number of companies, especially mining companies, on both public and private acquisitions.

Mark has advised on international restructurings for more than ten years, including a number of group, balance sheet and debt restructurings. In 2004 he led the Ashanti Goldfields restructuring through to its eventual merger with AngloGold Limited. He also advised the Drax Group on its restructuring in 2003 and refinancing and listing in 2005.

Mark is praised by sources for his “astute commercial brain and outstanding attention to detail” in Chambers and Partners 2009.