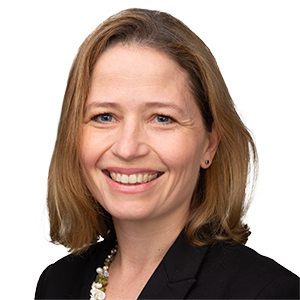 Marianne McMahon is a lawyer in the General Counsel team based in London.

Marianne handles a broad range of contentious professional indemnity issues and other insurance matters for the firm and she has extensive experience in alternative dispute resolution as well as litigation and arbitration. In addition, Marianne works closely with colleagues across Europe, the Middle East and Asia on identifying and developing risk mitigation strategies for the firm.

Marianne trained with the firm and qualified as a disputes and litigation lawyer, focusing on shipping, aviation and energy disputes. She joined the General Counsel team in 2016.

Marianne has obtained her Higher Rights of Audience.