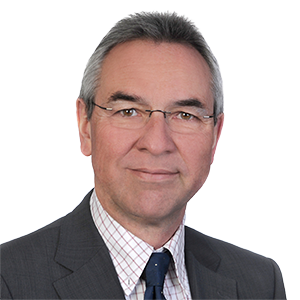 Dr. Ralf Springer is a banking and finance lawyer based in Munich. Ralf has wide experience in asset finance and leasing, in particular aviation finance and rail finance transactions.

In aviation and rail, Ralf has vast experience with all forms of domestic German leases used in connection with aviation and rail finance as well as cross-border financing techniques such as UK leases, Japanese operating leases and French tax leases. He has also been involved in a number of large restructuring and insolvency matters both domestically and internationally. Ralf's clients include major banks and other financial institutions, lessors, operators, airlines and rail companies.

Before joining the firm as a partner in 2002, Ralf was the General Counsel for one of Europe's leading asset finance companies for five years. In January 2022, Ralf was appointed as a senior consultant.