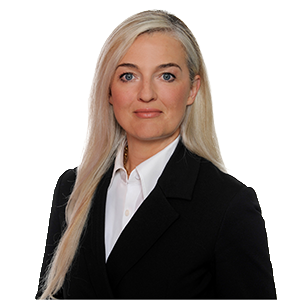 Dr. Katrin Stieß is a corporate lawyer based in Munich. She has a broad range of experience in acting for national and international clients on domestic and multinational M&A, private equity and venture capital transactions, as well as corporate reorganisations. Katrin predominately works for technology companies as well as banks, financial investors and asset managers. She frequently advises on M&A transactions in the context of the digital transformation of business models.

Katrin has recently been ranked in the category 'Best Corporate Lawyers' ('Top Lawyer 2019') in Germany by WirtschaftsWoche and named as next generation leading lawyer by Legal 500 Germany in the category large cap M&A, Germany. She is also named as 'often recommended for M&A' by JUVE 2019/2020.

Katrin studied at the Universities of Trier, Geneva, Cologne and London (LSE). She was admitted as a lawyer in 2005 and joined us in 2007. She previously worked in the corporate practice of a law firm in New York City and another leading international law firm in Cologne.

Katrin is a member of the German-American Lawyers' Association (Deutsch-Amerikanische Juristen-Vereinigung e.V. (DAJV)). She is a German native speaker and is fluent in English and French. 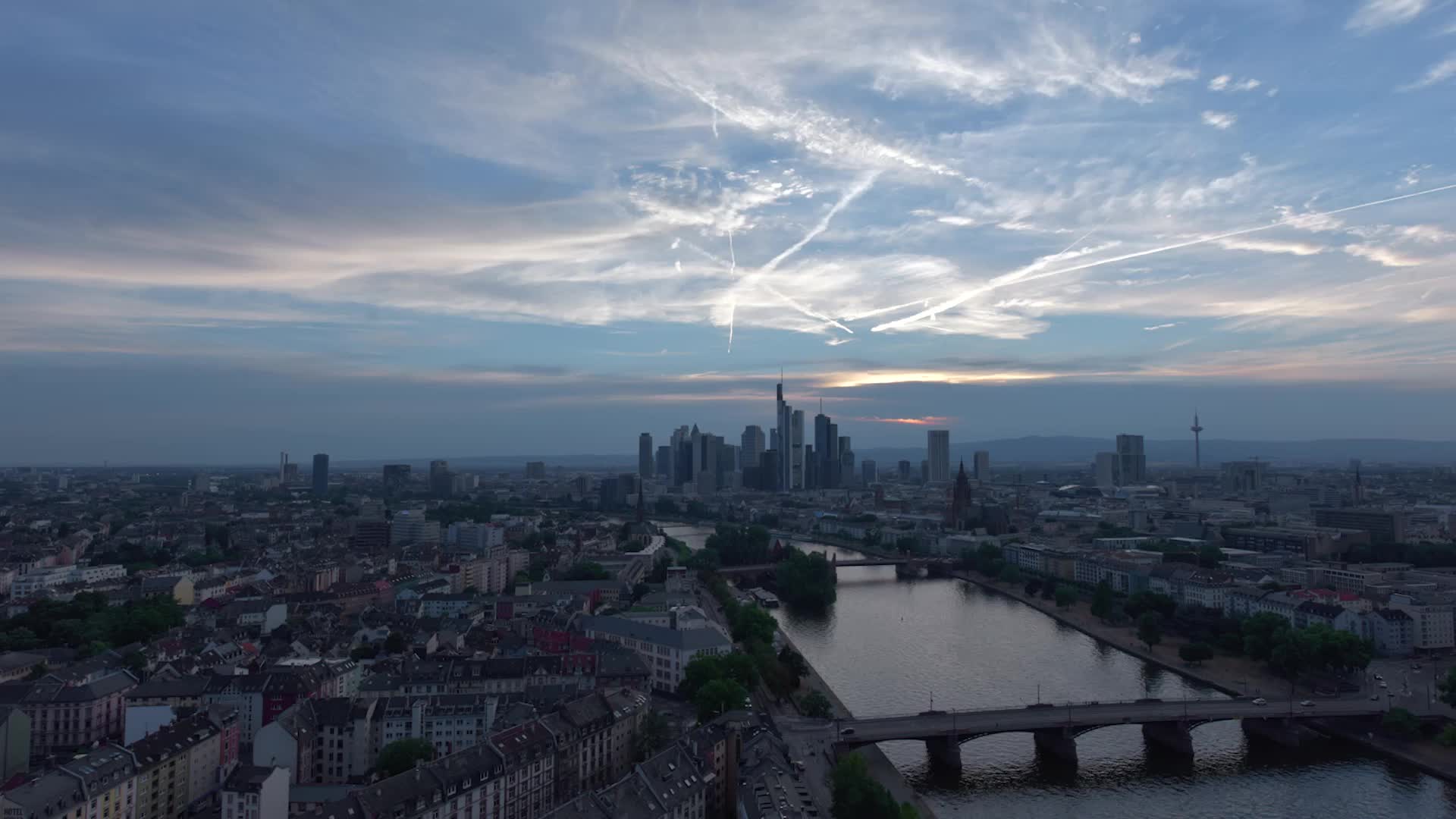 Germany: Norton Rose Fulbright advises Heliot and Cube on the acquisition of Sigfox Germany and the strategic partnership between Sigfox and Cube

Webinar | Various dates to choose from