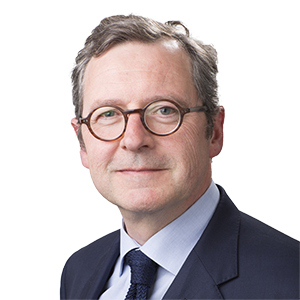 Philippe Hameau is a dispute resolution and litigation lawyer based in Paris. He is also a restructuring and insolvency lawyer and with a particular focus on financial institutions.

He advises domestic and international clients on the full range of restructuring mandates, insolvency proceedings and distressed M&A, often with cross-border elements.

Clients praise his "ability to remain calm and serene under pressure" and appreciate his "down-to-earth approach, as well as his explanations and knowledge of the market." Chambers Europe 2019 France. The Legal 500 EMEA 2018 notes he is "incredibly talented".