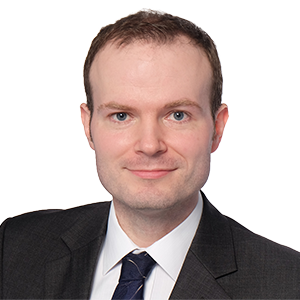 Since 2014, he has worked on a variety of corporate transactions including public and private mergers and acquisitions, joint ventures, capital raisings as well as providing general corporate advice.

In 2016 Graeme was seconded to a global systemically important insurer for three months where he joined the legal team for the Asia Pacific region and advised on general corporate and commercial matters.