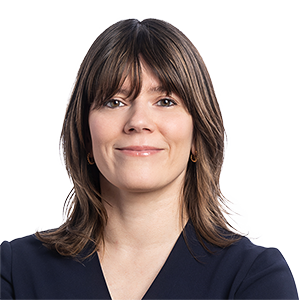 Sofia Lopez Bancalari practises in all areas of civil and commercial litigation, including intellectual property and maritime litigation.

She advises and manages disputes involving marine pollution, collisions and maritime incidents. Sofia has acted for clients before the Quebec courts and the federal courts of Canada, as well as in both mediation and arbitration. She has been involved in numerous aspects of litigation before the Federal Court of Canada, including preparing examinations, conducting examinations, preparing pre-trial motion materials, closing arguments and legal briefs, and assisting lead counsel during court appearances.

During her studies, Sofia was a law clerk to the Honourable Bernard Godbout of the Quebec Superior Court and served as a volunteer for Pro Bono Québec. She participated in our client secondment program and worked in the legal department of a financial institution during the summer of 2013.

Sofia is fluent in English, French and Spanish. 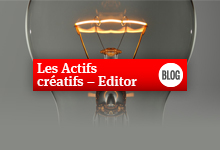