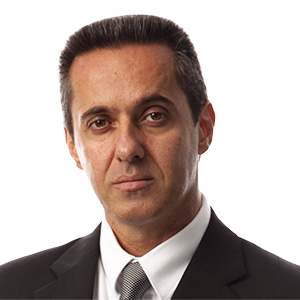 Loris Rech is a commercial lawyer. He specialises in mergers and acquisitions and has market leading experience in the field of legal due diligence.

He is a senior director in the Commercial Department of our Sandton office. He holds the degrees of Bachelor of Arts (Honours) and Bachelor of Laws from the University of the Witwatersrand and Master of Laws from the University of South Africa. He was admitted as an attorney in 1995 and is a member of the Law Societies of the Northern Provinces, Kwa-Zulu Natal, and Cape Province.  He was appointed as a director in 1999.  Loris is fluent in Italian, English and Afrikaans.