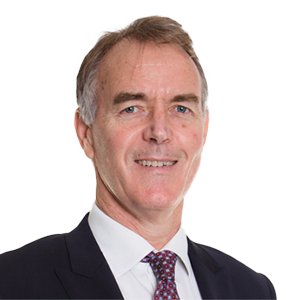 Transforming workplace: Global changes in the way we work