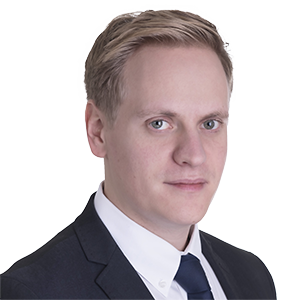 After completing law school, Mr. Lapper completed a judicial clerkship for the British Columbia Supreme Court. In his first year of law school, he was awarded the Canadian Council of Defense Lawyers Prize and was named to the Dean's List.