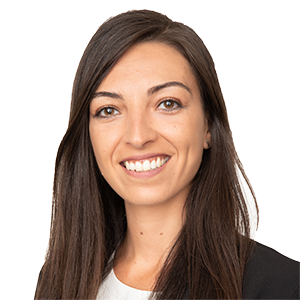 Lorena Lopez is an antirust, competition and regulatory lawyer based in Brussels.

Prior to join the firm, Lorena gained experience at the European Commission within Directorate General for Competition in the Basic Industries, Manufacturing and Agriculture units, the Spanish Competition Authority within the Information, Communication and Media unit, and as an in-house lawyer at Votorantim Cimentos.

Lorena studied law and economics in Madrid, holds a LL.M. in European Law at Maastricht University and a master's degree in European and Spanish Competition Law at Instituto de Estudios Bursátiles.