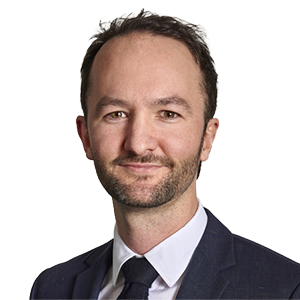 Managing disclosure in a data explosion