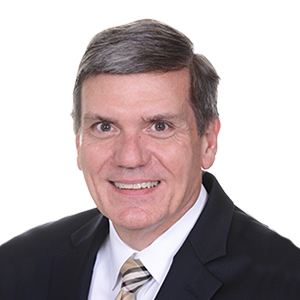 Ross Viguet joined the Dallas office as an associate in 1995. He has extensive experience in technology as well as business. His business career began with a computer systems integration and service company. In his six years as the head of the company, Ross grew the operation into one of Arkansas' largest system integrators. After selling the company, Ross earned a JD.

His practice focuses on transactional intellectual property matters, including patent preparation and prosecution, licensing, infringement and validity opinions, freedom to operate studies, negotiations, client counseling, mergers and acquisitions, due diligence, portfolio management and strategy and foreign patent prosecution. Ross argues cases before tribunals at the USPTO Board of Patent Appeals and Interferences and is involved in multiple IP litigation projects.

While in law school, Ross was a member of Phi Delta Phi and the Arkansas Law Review. Ross is licensed to practice before the US Patent and Trademark Office. He was admitted to practice law in Texas in 1996.