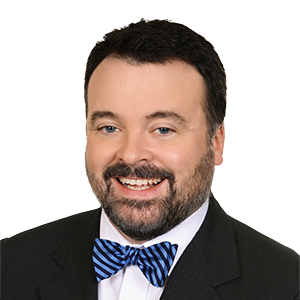 Kristian Gluck is a partner in the Financial Restructuring and Insolvency Group. Kristian has a diverse, nationwide practice ranging from representing creditors, such as banks, hedge funds and large institutional lenders, to debtors, in complex restructurings and reorganizations both in and out of bankruptcy court and related litigation.

During his time in law school, Kristian served as Notes Editor for the Federal Circuit Bar Journal and was a member of the Journal of International Legal Studies.

Kristian is admitted to practice law in Texas, North Carolina and Alabama. He appears before bankruptcy and federal courts in bankruptcy cases throughout the country.