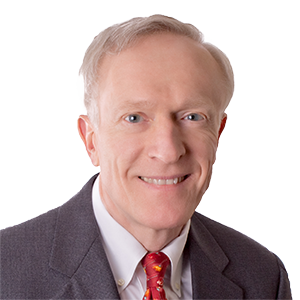 Mr. Mayer has significant experience serving as bond counsel, underwriters' counsel and disclosure counsel to municipalities and public benefit corporations. He has represented municipal clients in securities law matters involving administrative agencies. He has also assisted in municipal development and redevelopment projects, including urban renewal projects, and has negotiated solid waste disposal service contracts and leases for municipalities. He has done work for authorities, agencies, cities, counties and towns throughout the State of New York.

Mr. Mayer is admitted to practice law in New York.