In January 2020, Safe Work Australia released the 21st edition of the “Comparative Performance Monitoring Report” which provides trend analysis on the work health and safety and workers’ compensation schemes throughout Australia.1

The data in the report was obtained from the regulatory authorities of each Australian jurisdiction and relates to the period from financial year 2013-2014 to the financial year 2017-2018. The data relating to the Commonwealth government is categorised under the title “Australian Government” throughout the report although the compensation statistics specifically exclude military personnel within the Defence force. Some of the key findings derived from the data include:

It is clear that safety regulatory activity is generally increasing across all the Australian jurisdictions including at the Commonwealth government level. In relation to Comcare enforcement activities, the data showed a “…substantial increase in both the number of proactive workplace visits (up 49 per cent) and reactive workplace visits (up 357 per cent) in 2017-2018 compared with the previous year”4. In addition, the data showed that the number of enforcement notices issued to the Australian Government went up by 141 per cent on the previous year. Comcare’s Inspectorate was noted as “…delivering a higher volume of regulatory activity and increasing the use of statutory notices as tools to improve compliance across the Australian Government jurisdiction”.5 Although no prosecutions were finalised by Comcare during the 2017-2018 period, 4 prosecutions were commenced.

New Zealand statistics are also included in the Report but are not the subject of this article.

These are defined to relate to work-related injuries or diseases that result in a total absence from work of one working week or more. 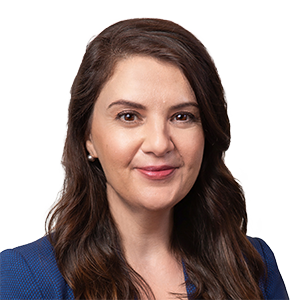