On 16 June 2020, the Victorian Parliament passed the Wage Theft Bill 2020 in response to a series of high-profile underpayment cases. The prevalence of these underpayments, according to Victorian Attorney-General Jill Hennessy, indicates that the civil penalty regime under the Fair Work Act 2009 (Cth) is failing to provide a sufficient deterrent against wage theft. Victoria’s answer to wage theft – meaning the dishonest underpayment of employees – is to introduce criminal liability as a deterrent and establish a new body to investigate and prosecute wage theft offences.

The legislation refers to wage theft as ‘employee entitlement offences’. Employers and their officers will be held criminally liable for engaging in, or authorising or permitting another person to engage in, the following:

Dishonesty is the mental element common to each wage theft offence and means ‘dishonest according to the standards of a reasonable person’. It is therefore an objective test for deliberate or reckless conduct and distinct from the standard applied to the general theft offence. Employers and officers who exercised due diligence to ensure employee entitlements were met may rely on this as a defence to the offence of withholding entitlements.

Entitlements for the purposes of the record keeping offences include any amount payable by an employer to an employee in accordance with a relevant law, contract or agreement (for example, wages, allowances, gratuities, superannuation contributions and leave entitlements).

A corporate employer will be liable where ‘a corporate culture existed within the employer that directed, encouraged, tolerated or led to the relevant conduct being carried out’. The state of mind and conduct of directors and officers will be attributed to a corporate employer. Conversely, officers may be liable for an offence committed by the corporation should they have failed to exercise due diligence to prevent it.

While employers and their officers are the principal bearers of liability for wage theft offences, the Crimes Act 1958 (Vic) extends liability to others complicit in the commission of these offences. This would potentially capture the conduct of franchisors who encourage or assist franchisees to commit an offence. However, employees who are not officers and who act at their employer’s direction are exempted from the complicity provisions. The legislation is targeted at those with the decision-making power or influence to prevent wage theft.

The employee entitlement offences carry significant financial penalties for corporations (almost $1m at the time of writing) and up to a maximum of 10 years imprisonment for natural persons.

The legislation creates the Wage Inspectorate Victoria and the position of Commissioner. The Inspectorate’s functions extend beyond investigation and prosecution of wage theft offences and include educating and assisting employees as to their rights, promoting and monitoring compliance and publishing guidelines and information in relation to the wage theft legislation.

The Inspectorate will appoint inspectors with investigative powers to enter, search and seize items in relation to the possible commission of an employee entitlement offence. Inspectors who enter a workplace may require a document be produced or a person to answer questions. Five offences in relation to the investigation of employee entitlement offences have also been created, including, hindering or obstructing an inspector and giving false or misleading information to an inspector, the Inspectorate or the Commissioner. Penalties apply to these offences.

The Victorian wage theft legislation attempts to address the underpayment of employees at the state level. The approach is one of deterrence by criminal sanction, including pecuniary penalty and imprisonment, and is limited to objectively dishonest conduct. It would appear therefore that the effectiveness of this approach will turn on the extent to which underpayment is the result of deliberate or reckless conduct rather than being inadvertent because of award complexity, human error or system error. However, it may be the case that by criminalising the more egregious instances of underpayment together with the Inspectorate’s role as educator and watchdog, the legislation will facilitate a cultural shift towards increased vigilance in relation to both deliberate and inadvertent underpayment. 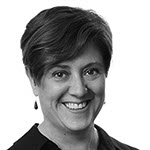 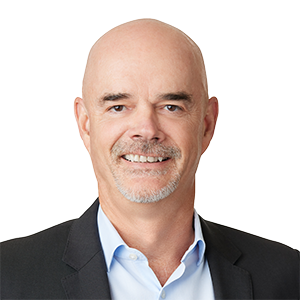 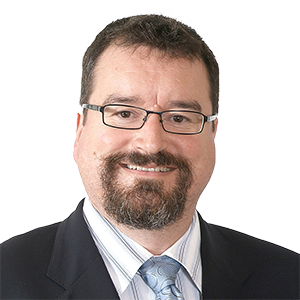