With almost a year having passed since the introduction of the Government Procurement (Judicial Review) Act 2018 (Cth) many agencies have issued Public Interest Certificates to avoid or lift the suspension of procurements. The question that now arises is: what is considered to be a sufficient justification for issuing a PIC?

Recap: What is a PIC?

A PIC is a document issued by the accountable authority (agency head) of a relevant Commonwealth entity – essentially, an agency that is subject to the Commonwealth Procurement Rules. A PIC may only be issued where the accountable authority concludes that it is not in the public interest for a particular “covered procurement” process to be suspended while applications for injunctions are being considered or complaints are being investigated (see section 22 of the GPJRA).

In what circumstances can a public interest certificate be issued?

At the time of writing our last article on this topic, there was uncertainty surrounding the circumstances in which a PIC can be issued, as no guidance had been issued. The Department of Finance has since released a Resource Management Guide titled “Handling complaints under the Government Procurement (Judicial Review) Act 2018”. This guide clarifies that a PIC should only be issued where suspending the covered procurement would have an adverse impact on the public interest that exceeds the right of the aggrieved supplier to have the covered procurement suspended.

It will be a matter of judgement for the responsible accountable authority to weigh the relative merits of these competing interests, which will depend on a range of factors, including, but not limited to:

The guide further provides that if the accountable authority determines that it is appropriate to issue a PIC, the relevant agency should document the decision, including the reasons that a suspension would have an adverse impact on the public interest that outweighs the private interest of the aggrieved supplier to have the covered procurement suspended.

A template for the PIC is issued as an Annex to the guide.

How has the Department of Finance’s guidance been applied by agencies?

The PIC template annexed to the guide only requires the agencies to provide the AusTender ID, the tender close date and time, the name of the procuring entity, the contact officer, UNSPSC code, and a description of what is being procured. Naturally, this means the PICs that have been issued to date do not include justification with respect to why suspending the procurement would have an adverse impact on the public interest that exceeds the right of an aggrieved supplier to have the procurement suspended.

Given that an agencies documented reasoning for issuing a PIC is likely to be subject to requests in accordance with the Freedom of Information Act 1982 (Cth), and that the decision to issue a PIC is likely to be open to judicial review under the Administrative Decisions (Judicial Review) Act 1977 (Cth), agencies should ensure: 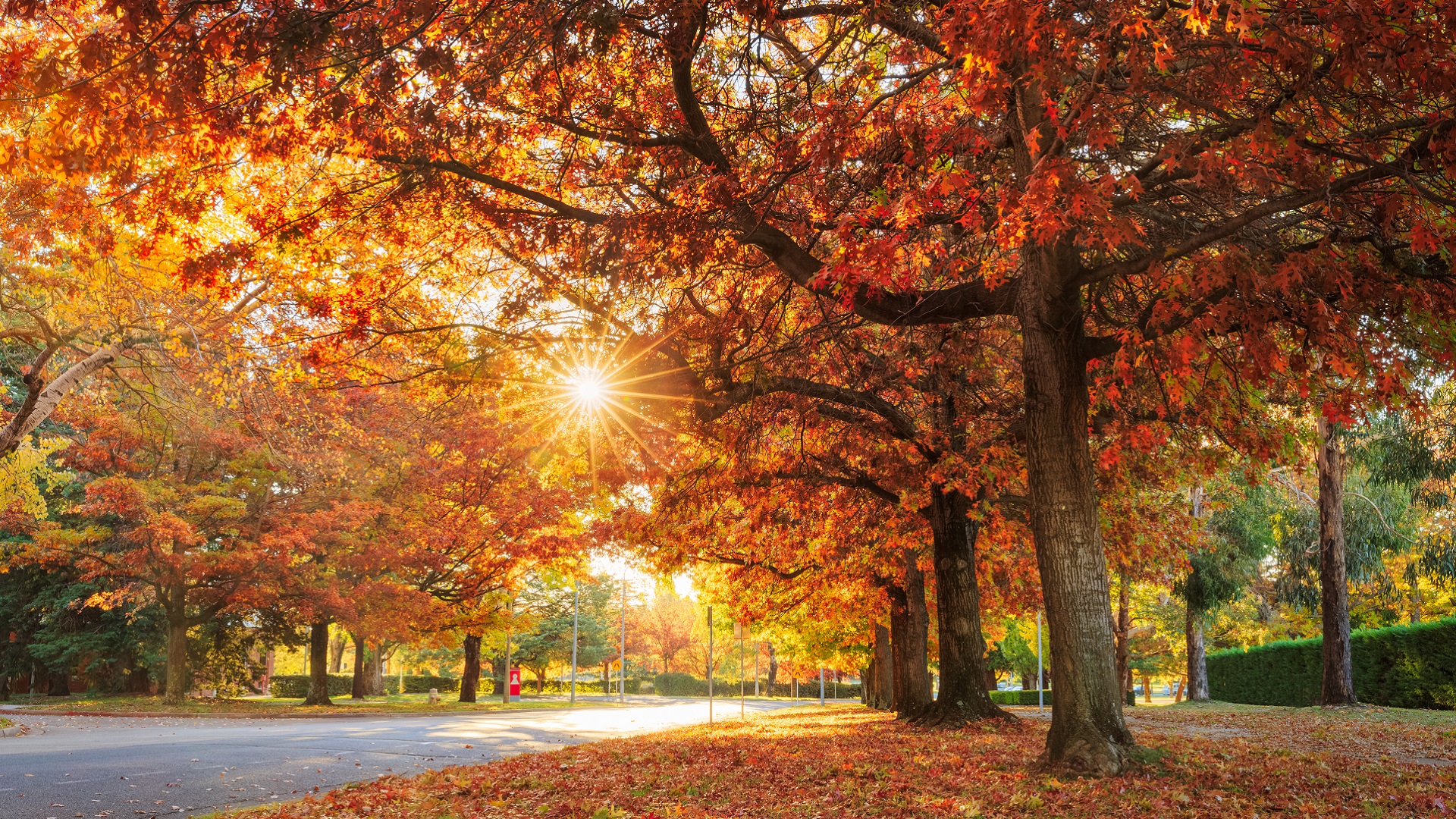