On 20 May 2020, in the decision of Webster v Minister for Immigration,1  the Federal Court determined that a 67 year old New Zealand citizen, of Aboriginal Australian descent, was not an Aboriginal Australian (according to the Mabo2 tripartite test) and was therefore an unlawful non-citizen and an alien within the meaning of s 51(xix) of the Constitution.

Justice Rares acknowledged the recent High Court decision in Love v Commonwealth,3 in which the High Court affirmed Brennan J’s Mabo4 tripartite test to determine Aboriginality. Though his Honour was satisfied the applicant was of Aboriginal descent (the first limb), it was held that the applicant could not satisfy the second and third limbs of the test (mutual recognition), where, the applicant’s biological ancestral tribe had ceased to exist, and where there was insufficient evidence of the applicant’s cultural adoption into another Indigenous society.

The applicant, John Wayne Wester (Webster), a New Zealand citizen whose temporary visa was cancelled, was being held in immigration detention as an unlawful non-citizen. He sought a declaration that, as an Aboriginal Australian, he could not be considered an alien under s 51(xix) of the Constitution, and could not be held in detention as an unlawful non-citizen.

Webster’s great grandfather identified as a Wathaurong man, but the last known Wathaurong person died nearly 100 years ago. Applying the tripartite test from Mabo,5 Webster sought to rely on his biological descent from the Wathaurong people and the mutual recognition of his Aboriginality through his cultural adoption by the Yunupingu people.

After reviewing the evidence available of Webster’s great grandfather’s heritage, including oral evidence of stories passed down over 100 years, Rares J accepted that Webster was a biological descendant of the Wathaurong people.6 Relying on Gordon J in Love,7 Rares J acknowledged that a person in prison or immigration detention, subject to the time limits imposed under the Migration Act 1958 (Cth), ordinarily would not have the resources to establish their Aboriginal Australian status with the same degree of substantial anthropological or genealogical detail required to establish a native title claim.8

His Honour, regarded the second and third limbs of the tripartite test as relating to “mutuality of recognition”9 and dealt with them together. His Honour rejected Webster’s argument that a person can be found to be an Aboriginal Australian through mutual recognition in a different society or people than the one from which her or she descended biologically.10 The essence of the second and third limbs, according to Rares J, is that a person must be seen as incorporated as a member into a society (or people) because he or she is descended from its common forebears. This idea is derived from the concept of common law native title which has a fundamental precept of a spiritual connection to, and relationship with, the relevant land and waters that derives from, or is reflected in, the native title holders’ traditional laws and customs.11

Referring to Gordon J and Edelman J’s reasons in Love, Webster argued firstly that the determinative question was Constitutional, so that neither the Native Title Act 1993 (Cth) or the Racial Discrimination Act 1975 (Cth) was of assistance, meaning the Court could act on evidence that lacked specificity, and secondly that the tripartite test “is not set in stone”.12 Rares J however, distinguished their Honours reasons in Love on the basis that those reasons were expressed in the context of applying, not departing from the tripartite test.13

Justice Rares determined that, adoption by a group or society different from the society of a person’s biological descent cannot satisfy the tripartite test from Mabo unless there is evidence of a process or mechanism for cultural adoption, which Webster had failed to show.14

Connection with the decision in Love

Justice Rares adopted a subtle reformulation of the tripartite test by merging the second and third limbs, as per the separate analyses of Bell, Nettle, Gordon and Edelman JJ in Love.15

His Honour also picked up on the comments of Bell and Nettle JJ16 regarding the difficulty of proof where a biological ancestors’ group no longer exists, which may result in some applicants, including Webster, failing in their claims.

Finally, His Honour noted the comments of Edelman J17 that the tripartite test is not “set in stone”, but declined to alter the tripartite test, regarding this comment as a reference to the application of the test, and not an invitation to depart from it.

Please click here for our case summary on the Love decision.

In the first decision on the tripartite test since Love, Rares J identified Webster’s “unfortunate position”, whose ancestral group ceased to exist, in finding that Webster could not establish his claim of Aboriginality.

His Honour determined that biological descent and mutual recognition must come from the same group unless the court sees evidence of the processes and mechanisms to “culturally adopt” the individual into the new society.

Justice Rares also raised concerns over the adequacy of the tripartite test to deal with claims from biological descendants of Aboriginal groups that have ceased to exist:

“It is one thing to be a member of an existing indigenous society or people and to have legal rules (such as the tripartite test) by which that membership can be assessed. It is another thing to deny that a person, who can prove that he or she is a direct biological descendant of persons who were in Australia before British sovereignty, is an Aboriginal Australian just because a consequence of that sovereignty was the destruction or disappearance of the antecedent society.18 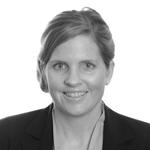 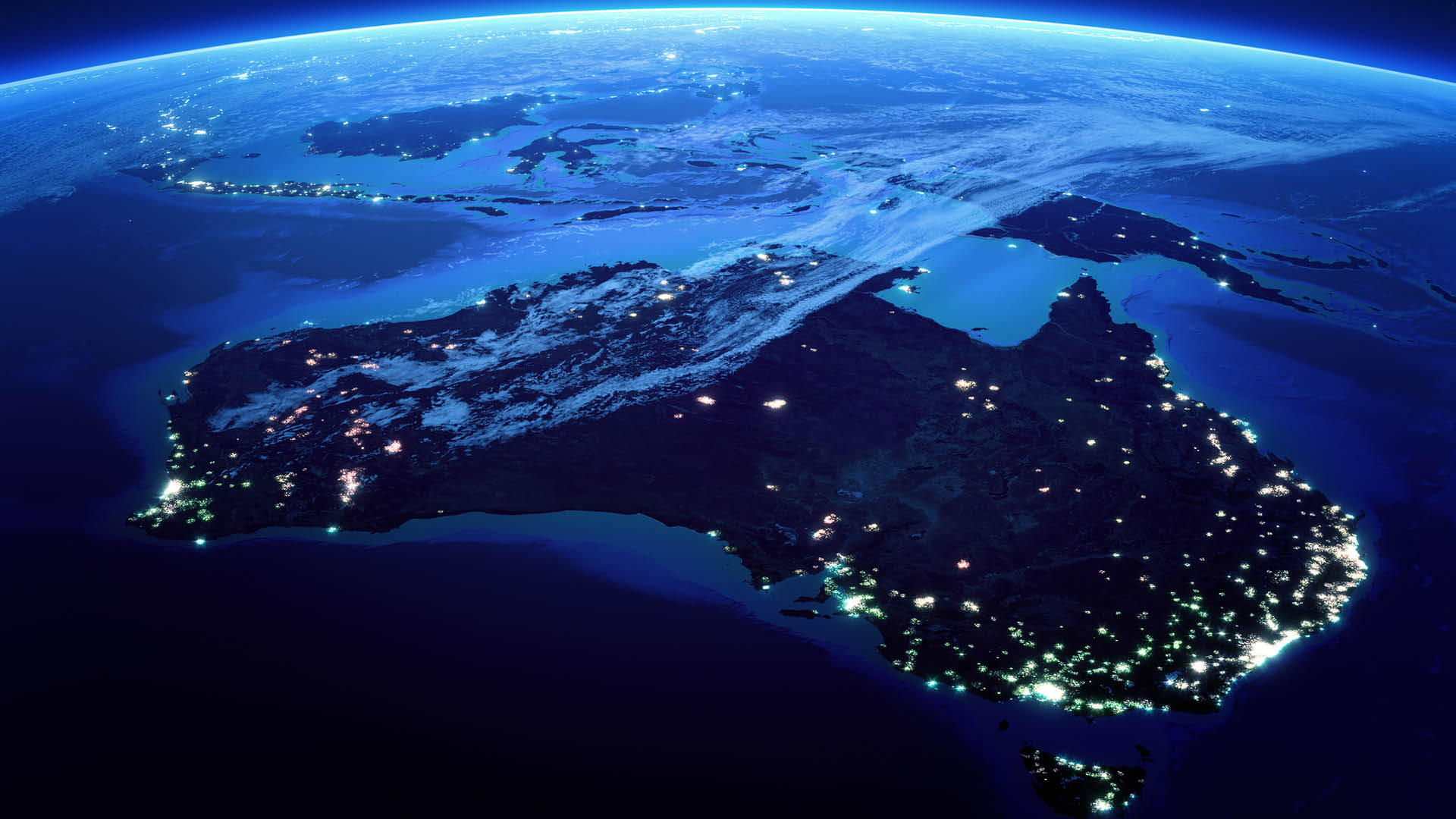 On 29 January 2021, reforms to Australia’s energy laws came into effect, significantly increasing the maximum penalties, and expanding the investigatory powers of the Australian Energy Regulator (AER).