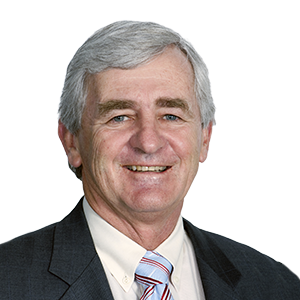 Don Boyd is a consultant and former Global Deputy Chief Executive of our practice.

Don has 40 years’ experience of legal practice. With a background in tax law, Don became an agribusiness specialist although the diversity of his practice later included such high profile projects as the Cape York Space Project.