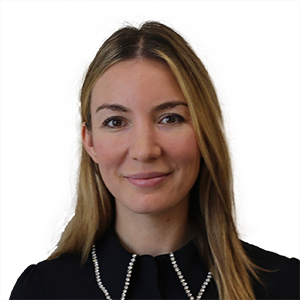 Olivia is an insolvency lawyer based in Sydney, Australia.