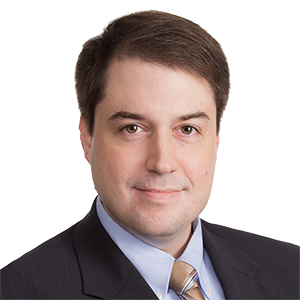 James provides advice and counsel to employers, and also represents employers and commercial clients in responding to EEOC and other administrative charges, and in litigation in federal and state courts, and arbitrations. He has been involved in the full life cycle of numerous disputes, from pre-suit negotiations, initial pleadings, discovery, motion practice, judgment, appeal, and negotiating settlements.

While acting as a prosecutor in the Attorney-Loan program with the City of Austin, James first-chaired five criminal-misdemeanor trials, successfully obtaining guilty verdicts in every trial. James has argued hearings on a variety of matters in state and federal court.

James believes the hallmarks of good representation are responsiveness, attention to detail, and creativity. Every client, and every case, is unique, and this means that attorneys must be proactive in developing and prosecuting a strategy that is tailored to each matter. As an advisor and counselor, James assists clients in mitigating risk and finding cost-effective solutions to employment issues.

US: Employment and labor hot topics