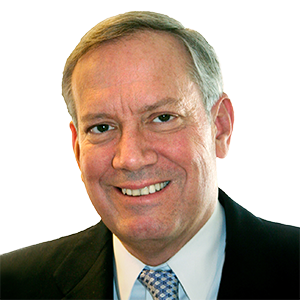 Navigating the US presidential transition