The distributed ledger technology known as blockchain currently is the subject of numerous research projects, especially in the financial services and technology industries. Perhaps not surprisingly, many companies involved in these projects are filing patent applications to protect their innovations, both in the U.S. and abroad. In an August 2016 report, the World Economic Forum reported that more than 2,500 such patents had been filed in the past three years. It also is widely reported that many companies working in this space are leveraging software code that is governed by various open-source licenses. The variety of these licenses and the particular uses by companies of the code that is licensed under them raise a host of issues that, to the uninitiated, could result in significant consequences, including potentially an adverse impact on the ability to enforce any patents that are based on the used (or modified) code.

This article provides an overview of these issues, including a basic description of blockchain technology, a review of the most popular open-source licenses being used in this space, and a summary of how those licenses might impact the enforceability of any patents based on the licensed code.

Download the full article: A few things to consider before patenting blockchain tech 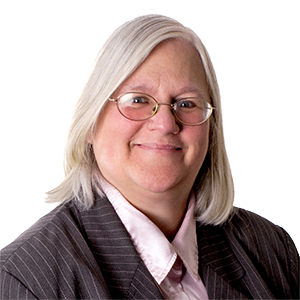