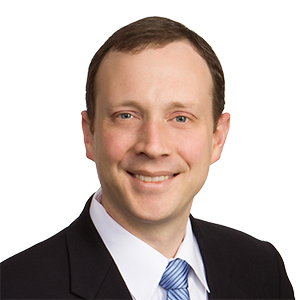 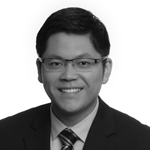 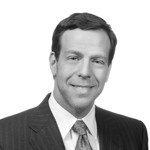 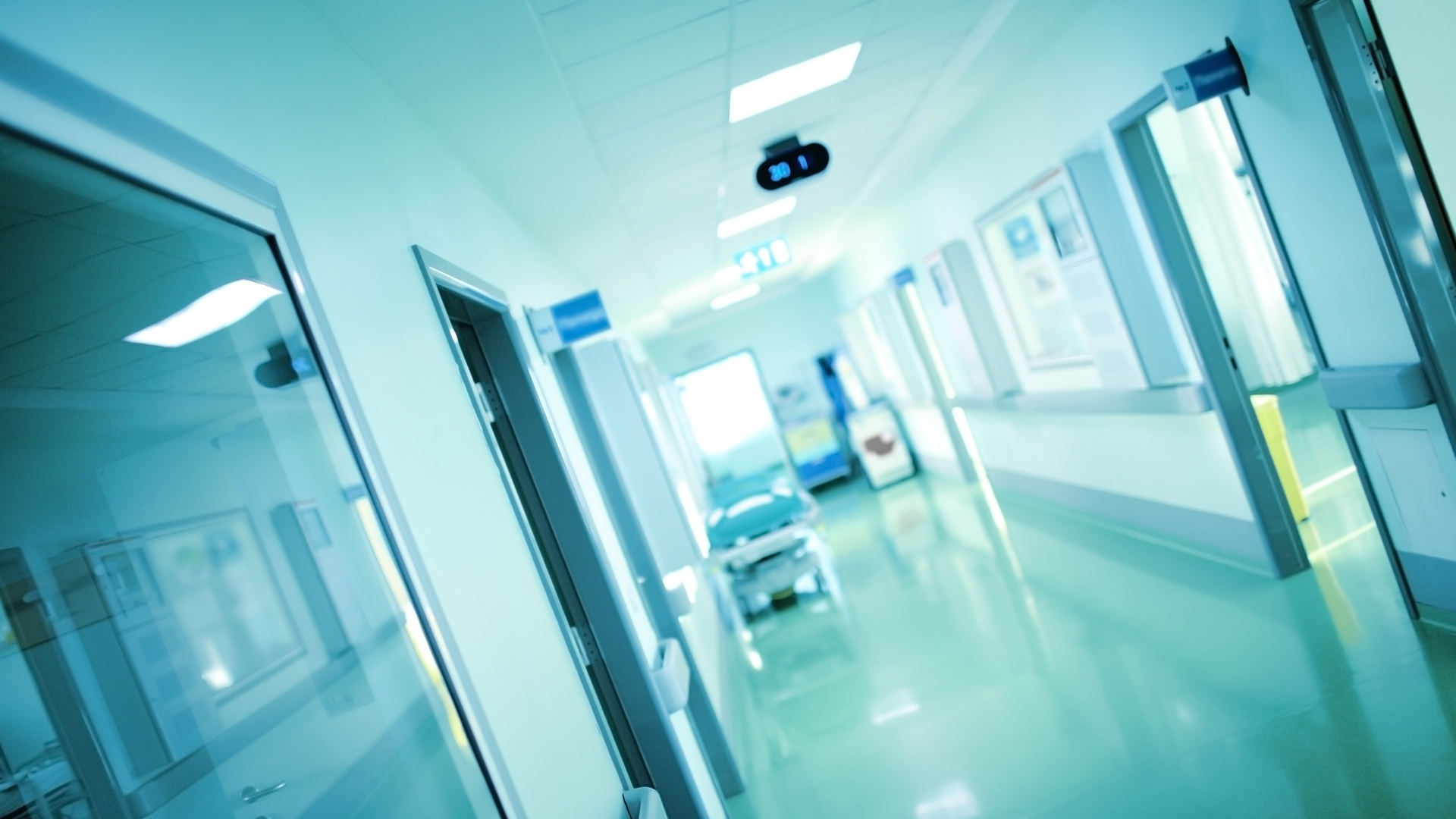 Are you my fiduciary? Informal fiduciary litigation in Texas

The "are you my mother?" question is sometimes asked in a different way by plaintiffs in business litigation to defendants with whom they may share a relationship. The question: Are you my fiduciary?