Under the Caesar Syria Civilian Protection Act of 2019 (the “Caesar Act” or the “Act”), President Trump is, as of June 17, 2020, required to impose sanctions on foreign persons who are determined to be knowingly engaged in certain transactions related to Syria that are discussed below. The Act was signed into law as part of the National Defense Authorization Act for Fiscal Year 2020 in December of last year, but its implementation was delayed for 180 days.

(A) provide significant financial, material, or technological support to, or engage in a significant transaction with:

(B) sell or provide significant goods, services, technology, information, or other support that facilitates the maintenance or expansion of the Government of Syria’s domestic production of natural gas, petroleum, or petroleum products;

(D) provide significant goods or services associated with the operation of aircraft used for military purposes in Syria for or on behalf of the Government of Syria to any foreign person operating in an area described in subparagraph (C); or

(E) provide significant construction or engineering services to the Government of Syria.

Foreign persons who engage in the abovementioned activities are subject to having their property and interests in property that are in the possession or control of US persons blocked as well as certain visa restrictions.

It remains to be seen how aggressively the Trump administration will seek to enforce these sanctions as it has taken a subdued approach to enforcing other Congressionally mandated sanctions legislation.

We will continue to monitor for developments and issue updates, as needed. 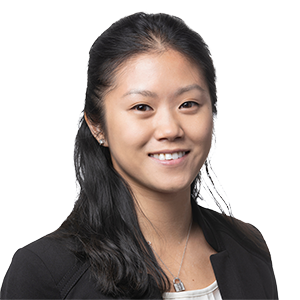