New York courts may stay or dismiss an action that has little connection with the state. Under CPLR § 327(a), the doctrine of forum non conveniens permits a court to dismiss or stay an action "[w]hen the court finds that in the interest of substantial justice, the action should be heard in another forum." Defendants bear a heavy burden of establishing that New York is not a convenient forum, and courts have discretion in considering a number of factors in determining the issue. While no one factor is controlling, the residency of the parties has emerged in recent Commercial Division decisions as an important factor.

The leading New York case on forum non conveniens is Islamic Republic of Iran v. Pahlavi, 62 N.Y.2d 474, 478 N.Y.S.2d 597,(1984), cert denied, 469 U.S. 1108 (1985). In that case, the Islamic Republic of Iran brought an action against its former ruler, Shah Mohammed Reza Pahlavi. The complaint alleged that Pahlavi accepted bribes and misappropriated $35 billion in Iranian funds. Plaintiffs claimed that New York was the proper forum for the litigation because funds were deposited into New York banks and there was no alternate forum available. The Court of Appeals affirmed the forum non conveniens dismissal, agreeing that there was "not a substantial nexus between this State and plaintiff’s cause of action." In its discussion, the Court set forth several factors for courts to weigh in determining whether a substantial nexus exists between a cause of action and New York, specifically: (1) the burden on New York courts, (2) the potential hardship to the defendant, and (3) the unavailability of an alternative forum in which plaintiff may bring suit. The Court added that other appropriate considerations would be the residences of the parties and that the transaction from which the cause of action arose occurred primarily in a foreign jurisdiction. The Court noted that no one factor is controlling, and that the great advantage of the forum non conveniens rule is flexibility based upon the facts and circumstances of each case. 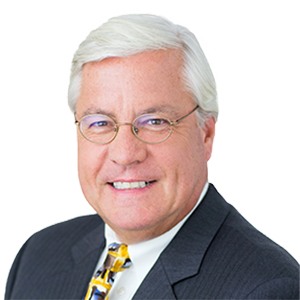