Plaintiffs in a class action against crypto-exchange companies were permitted to proceed with antitrust monopolization and conspiracy claims, commodities fraud claims and common-law fraud claims. In re Tether and Bitfinex Crypto Asset Litig., Case No. 19 Civ. 9236 (KPF), 2021 U.S. Dist. LEXIS 186204 (S.D.N.Y. Sept. 28, 2021). However, the court rejected the plaintiff's attempt to plead civil racketeering claims on the grounds that the causal link between the claimed racketeering and the claimed injuries was too attenuated.

Specifically, plaintiffs alleged that defendants engaged in "a scheme to make large, carefully-time purchases of cryptocommodities using a fraudulently issued crypto-asset . . . in an effort to signal to the market that there was enormous, organic demand for cryptocommodities, thus causing the price of those commodities to spike, and thereby creating and sustaining a 'bubble' in the cryptocommodity market."

The federal court in the Southern District of New York issued a lengthy order on the defendants' motion to dismiss plaintiffs' even lengthier complaint. The court upheld antitrust claims alleging monopolization and conspiracy in restraint of trade, commodities fraud claims under the Commodities Exchange Act and state-law claims for common-law fraud.

While the defendants succeeded in defeating only the racketeering claims and some other incidental claims, they issued a statement claiming that the court's ruling had identified issues "fatal" to plaintiffs' surviving claims that would be revealed in discovery. Time will tell how the case progresses through the discovery process. But this ruling makes clear that notwithstanding the novelty of digital assets they can still fall prey to the US's enduring antitrust and commodities laws. 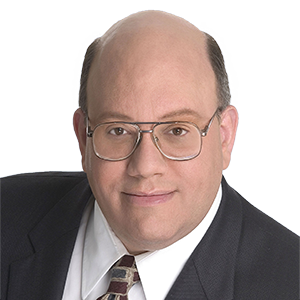 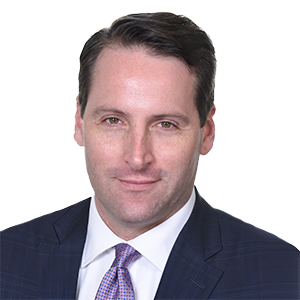