A multi-office team of US litigators recently secured a complete summary judgment win for two Lloyd's syndicates (Underwriters) in the US District Court for the Northern District of Georgia, Atlanta Division.

At issue was whether or not the plaintiff, the Federal Deposit Insurance Corporation (FDIC), the receiver for Omni National Bank, was entitled to recover more than US$3 million in statutory, pre- and post-judgment interest from Underwriters.

Omni National Bank was placed into receivership in 2009, and a number of lawsuits ensued.  The FDIC filed an action against certain of the bank's directors and officers, and Underwriters filed a coverage action regarding the D&O policy Underwriters had issued to the holding company that owned the bank.

Judge Timothy C. Batten agreed, ruling in our client's favor that the FDIC cannot recover the US$3 million in statutory interest because the FDIC did not seek the interest until after the main issues in the case had been resolved.

Batten wrote in the order, "A party may not recover interest under the statute unless it has expressly demanded the interest before entry of a final judgment as to the principal amount due … This is because the party opposing the award of interest is entitled to an opportunity to contest it before judgment." 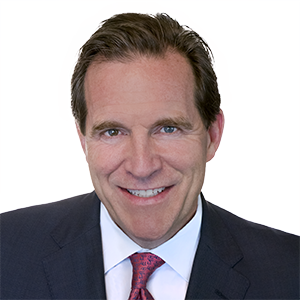 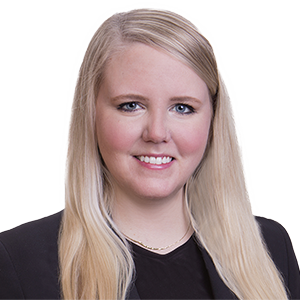