The transaction, which is expected to close at the end of the year, will form the third-largest (by acres leased) oil and natural gas producer in the Appalachian Basin. The merger will create a company of substantial scale and increased capabilities totaling in a combined 786,187 net acres.

Montage Resources, constructed through a prior combination of Eclipse Resources and Blue Ridge Mountain Resources, is an exploration and production company focusing on undeveloped land in Ohio, West Virginia and Pennsylvania. 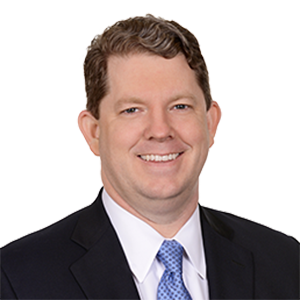 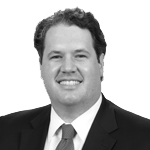 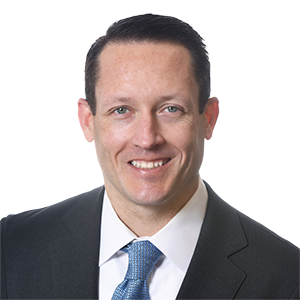 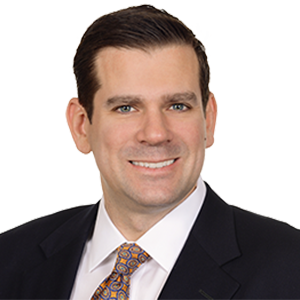 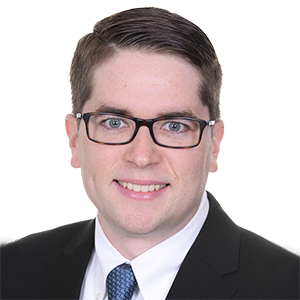 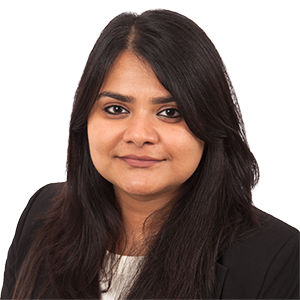 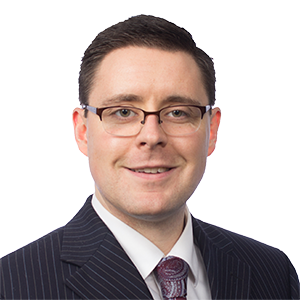 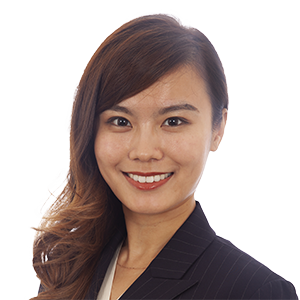