Victor Hsu (Los Angeles) was recently inducted as a Fellow of the American College of Bond Counsel (ACBC).

The American College of Bond Counsel, which was formed in 1995, recognizes "lawyers who have established reputations among their peers for their skill, experience and high standards of professional and ethical conduct in the practice of bond law."

The ACBC adds just a select few new fellows each year and requires nominees to have more than a decade of experience with clients and peers in the field of bond law.

Hsu has over three decades of experience as a California bond lawyer, focusing his practice on public power and transportation. Last year he served as Bond Counsel on a securitization for the San Diego County Regional Transportation Commission that was recognized by The Bond Buyer as its "Deal of the Year" for the Far West Region.

He recently closed a US$1.356 billion refunding of four TIFIA Loans as Bond Counsel to the Los Angeles County Metropolitan Transportation Authority, and is currently representing the Southern California Public Power Authority on a billion dollar financing to upgrade a major electric transmission line known as the Southern Transmission System. 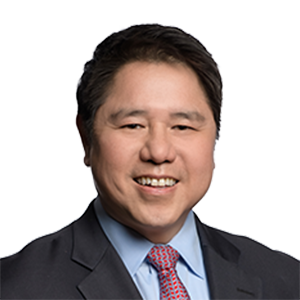