Skip to main content
Use of cookies by Norton Rose Fulbright
We use cookies to deliver our online services. Details and instructions on how to disable those cookies are set out at nortonrosefulbright.com/cookies-policy. By continuing to use this website you agree to our use of our cookies unless you have disabled them.
OK
The Bond Buyer recently awarded its Deal of the Year to CommonSpirit Health, a US$6.5 billion healthcare financing for which a US team from Norton Rose Fulbright provided counsel to the investment banking firms that underwrote the transaction.

The financing was integral to forming CommonSpirit when two major healthcare systems, Dignity Health and Catholic Health Initiatives, merged in February 2019. The merger created the nation’s largest not-for-profit health system by acute care revenue, a system that includes 142 hospitals and more than 700 care centers across 21 states and serves more than 20 million patients annually.

The Bond Buyer showered praise on the financing deal, the largest ever by a not-for-profit health system, for its ingenuity, capacity to serve as a model for deals worldwide and ability to help society.

At an awards gala in New York City, Mike Scarchilli, Editor in Chief of The Bond Buyer, said of the deal, “It generated significant international interest. It involves multiple issuers and created a new credit. It’s a monstrous, complex deal that required a large deal team to come to fruition, leveraging expertise across a multitude of disciplines. And just as importantly, it served to advance the public good in a meaningful way.”

The financing consisted of both a complex debt restructuring of nearly 50 series of debt and new money reimbursement. It generated the largest order book for a municipal not-for-profit transaction, with $40 billion in orders.

The Bond Buyer’s editorial board evaluated a range of factors when judging submissions, including creativity, the challenging conditions in putting together a complex transaction, the potential for the deal to serve as a model for other financings, and the public purpose of the deal.

• Far West Region Deal of the Year Award: The US$331 million capital grants receipts revenue bond for the San Diego Association of Governments (SANDAG). The bond will help fund the Mid-Coast Corridor Transit Project, a nearly 11-mile extension of the light-rail San Diego Trolley Blue Line.
• Southwest Region Deal of the Year Award: The City of Austin’s US$464.5 million offering of taxable revenue bonds to fund acquisition of a biomass-fired power plant for the city’s electric utility. 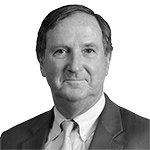 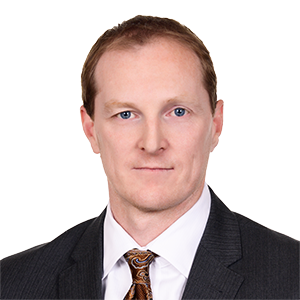 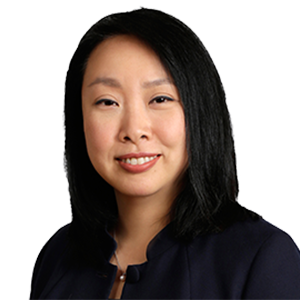 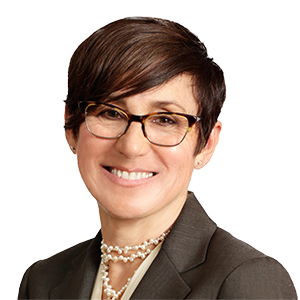 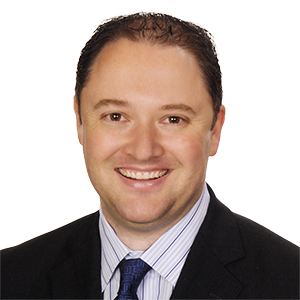 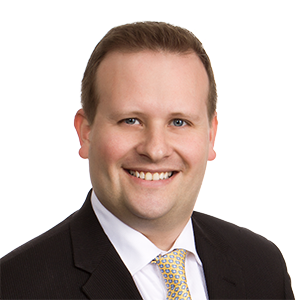