Norton Rose Fulbright's Houston and Calgary offices represented Tesco Corporation in its pending stock-for-stock combination with Nabors Industries Ltd executed by the parties on August 13, 2017. Tesco shareholders will own approximately 10 percent of Nabors after closing.

Both oilfield service companies are based in Houston, with Tesco incorporated in Canada and traded on NASDAQ, and Nabors incorporated in Bermuda and traded on the NYSE. Nabors owns and operates the world's largest land-based drilling rig fleet and is a leading provider of offshore platform rigs in the United States and numerous international markets; whereas Tesco is a global leader in the design, manufacture and service of technology based solutions for the upstream energy industry.

The transaction is expected to close in fourth quarter of 2017, subject to customary conditions.

Singled out for our cross-border capabilities, the Houston and Calgary offices worked seamlessly on the transaction. 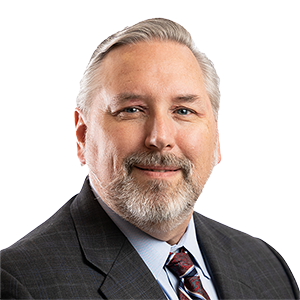