Norton Rose Fulbright provided strategic tax advice to C2 Energy Capital LLC in its deal with Walmart to provide the retail giant with solar power at more than 40 stores in five states.

Walmart signed 46 power-purchase agreements and leases with C2 Energy Capital as the retailer works to reach the goal of having half of its electricity powered by renewable energy by 2025.

C2 Energy Capital, which announced the deal May 8, said the solar installations on the roofs of Walmart's vast stores will produce more than 65 gigawatt hours of renewable energy annually – enough to supply about 10 percent-60 percent of each store's overall electricity use.

The stores are in California, Arizona, Louisiana, Maryland and New Jersey. As part of a previous deal, C2 Energy Capital installed solar panels on the roofs of a dozen Walmart stores in South Carolina.

C2 Energy Capital provides capital and support services for the development and construction of energy assets as part of a long-term ownership strategy and is a rapidly growing investor in renewable energy and storage. 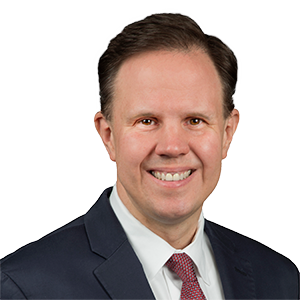