Since earning his JD at Georgetown University Law Center in 2009, Berger has established himself as a top renewable energy lawyer by providing counsel on a string of wind and solar deals throughout the United States. He was promoted to partner in January 2019.

He recently closed a financing deal for a solar-plus-battery storage facility in Hawaii for Societe Generale and Silicon Valley Bank. He also was part of the team that secured debt and tax equity financing of the first hedged solar project financed in the US. The project will become the largest solar project in Texas.

Berger is a thought leader in the renewable energy field, regularly publishing and speaking about legal and financing issues affecting the industry. 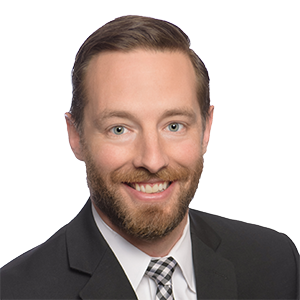