This result was obtained after a two-week jury trial in the US District Court for the Northern District of Texas, Dallas Division.

Following a two-week trial before Senior District Judge Sidney A. Fitzwater, the jury rendered a complete defense verdict on all claims and causes of action against PRMI after less than a day of deliberation. Additionally, the jury awarded PRMI’s former employees US$500,000 in damages for their counter-claims against Supreme Lending, and then awarded punitive damages against Supreme Lending in the amount of US$4.5 million.

“We have been incredibly proud to represent PRMI in this case, and could not be happier that PRMI and its former employees were completely vindicated by the jury’s complete rejection of Supreme’s case. Not only has PRMI been forthright, and conducted itself with the utmost integrity throughout the entirety of this dispute, the jury rightfully sent a message by its damages awards against Supreme.

“We are thrilled for our client and proud of all team members, each of whom made significant contributions, with even Alexandra Wendt examining her first witness just weeks after passing the bar exam. It speaks volumes about the caliber of trial attorneys at our firm, and we are sincerely grateful for PRMI’s trust and confidence.”

PRMI is a nationwide, multibillion-dollar mortgage lender, with more than 1,500 employees and licensed loan officers in 49 states. 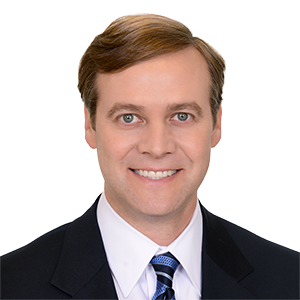 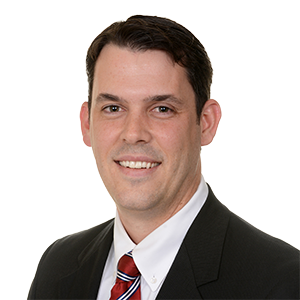 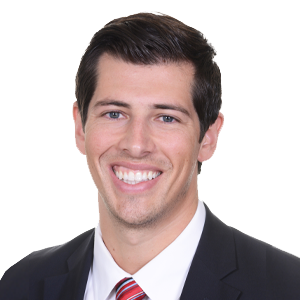 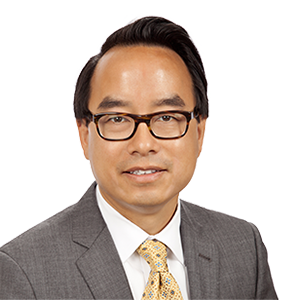