Law360 named Norton Rose Fulbright’s projects team as one of its Project Finance Groups of the Year for a fifth consecutive year.

An influential legal news site, Law360 determines practice group winners by analyzing “the law firms behind the litigation wins and major deals that resonated throughout the legal industry in the past year.”

In a feature story on the projects team, Law360 spotlighted how the team helped Cheniere Energy Inc. secure US$6.1 billion in financing for its liquefied natural gas export facility in Texas and advised Orsted in buying two renewable energy assets worth more than US$500 million each.

US Co-Head of Projects Keith Martin (Washington, DC) said Norton Rose Fulbright has a long-standing record of leadership in the renewable projects sector.

“In each of the last 13 years, 60 percent of our work in the US has been what you would call clean energy deals, renewables,” Martin told Law360.

"That (deal) closed at the end of last year and it (makes) Orsted a significant player not just around the world, but in the US," said US Co-Head of Projects Ben Koenigsberg (New York). 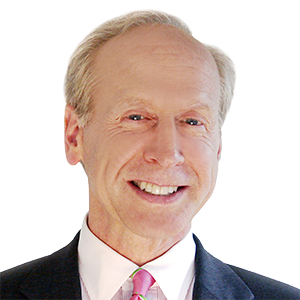 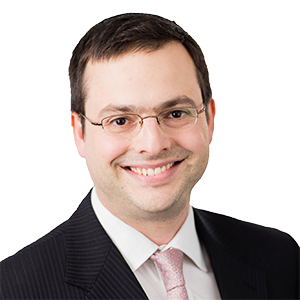