Texas Gov. Greg Abbott recently appointed Patrick O'Daniel (Austin) to serve as chair of the Texas Board of Criminal Justice, which oversees the state's vast prison-state jail system, its US$3.3 billion annual budget and 145,000 inmates.

O'Daniel, a tax and corporate lawyer, assumes the chairmanship after serving as a board member for three years following his appointment by Gov. Abbott.

The nine-member board provides oversight of the Texas Department of Criminal Justice (TDCJ), which operates the prisons and jails. Several entities report directly to the board, including the TDCJ's Office of Inspector General, Internal Audit, Prison Rape Elimination Act Ombudsman and the office of State Counsel for Offenders, which provides legal counsel and representation to indigent TDCJ inmates. The board also hires the TDCJ's executive director.

O'Daniel succeeds Dale Wainwright, a former justice of the Texas Supreme Court, as chair of the Texas Board of Criminal Justice.

O'Daniel has focused his practice on providing clients with tax and business counsel, often providing advice on tax and public law aspects of municipal finance and structured and project finance. 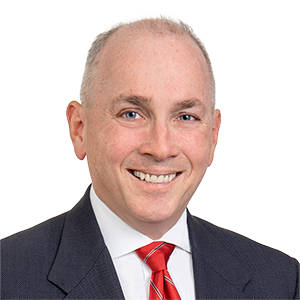