The 2020 HMAA Arbitrator Training Session featured a workshop held in the law firm's Houston office for two days in late January for advocates, arbitrators, potential parties in maritime and offshore disputes and other industry professionals.

Attendees learned about HMAA Arbitration Rules and the potential nuances in arbitrators' decisions during a dispute. The legal team set out the core principles of arbitration and developed hypotheticals and a series of modules to walk attendees through the stages of an arbitration from start to finish.

The first-day team was led by Kevin O'Gorman, who has led the HMAA's arbitrator training programs since 2007, and included Carter Dugan, Utsav Mathur, Denton Nichols, Lena Serhan and Patrick Aana. Mathur is the HMAA's Immediate Past Chairman and its Arbitration Director. The second day of the workshop was led by John Hark, HMAA's President, and Douglas Shoemaker, its Chairman. 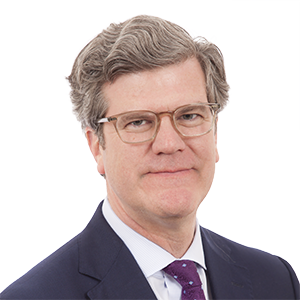 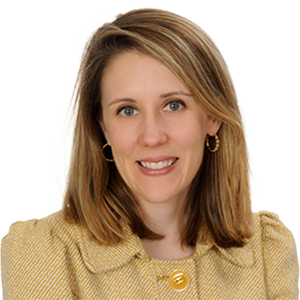 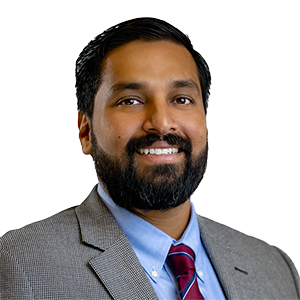 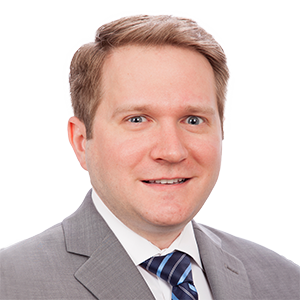 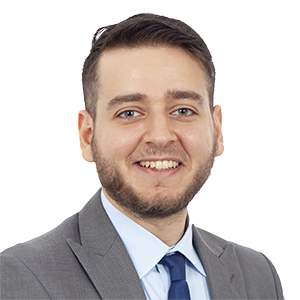