The California appellate decision arose from a case originally filed in 2006 by Flagship Theatres of Palm Desert LLC, which is co-owned by Breaking Bad star Bryan Cranston. During the trial, Flagship argued that Cinemark had violated California's Cartwright Act by engaging in two different forms of "circuit dealing."

After five weeks, the jury found that Cinemark did not engage in the "monopoly leveraging" form of circuit dealing, which can occur when a theatre circuit leverages monopoly power elsewhere to secure exclusive film licenses in a particular market. However, a divided jury also found that Cinemark had engaged in circuit dealing by "multi-theatre licensing," which occurs when a large theatre company licenses particular films for several of its theatres as part of a single licensing agreement. It awarded Flagship a small fraction of the damages it sought at trial.

On appeal, Flagship argued that all forms of circuit dealing were per se illegal under the antitrust laws, while Cinemark urged that modern antitrust law and the structure of the modern motion picture industry mandated evaluation under the rule of reason—thus requiring proof that the conduct-at-issue resulted in higher ticket prices or fewer films being shown within the market.

In a 60-page opinion designated for publication, the Court adopted Cinemark's reasoning, holding that multi-theatre licensing, which had previously been considered per se unlawful by some courts, must now be evaluated under the modern rule of reason antitrust analysis. Finding that Flagship failed to prove that Cinemark's alleged multi-theatre licensing caused harm to competition by adversely impacting consumers, the Court of Appeal reversed the trial court judgment and entered a take–nothing judgment in Cinemark's favor.

The landmark decision represents an important victory for theatre companies seeking to operate their businesses in the modern motion picture industry. Furthermore, the final opinion is a comprehensive statement of how California courts construing the Cartwright Act will adopt the same modern antitrust principles utilized under the federal Sherman Act to evaluate vertical restraints under the rule of reason. 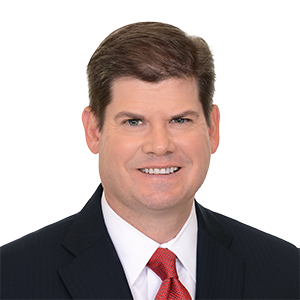 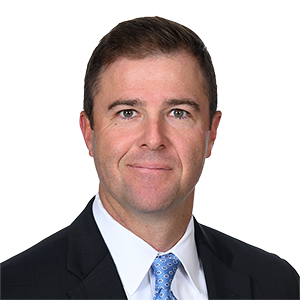 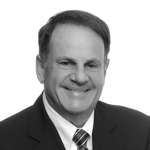 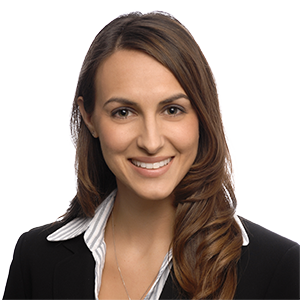 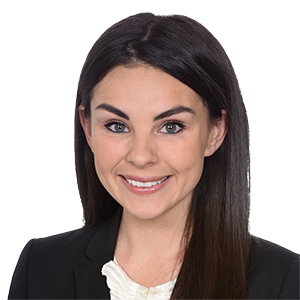 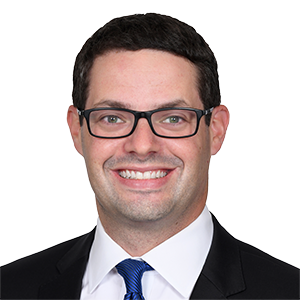 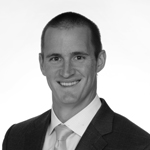