I discovered Cheever through the New Yorker’s fiction podcast. I heard his short story 'The Swimmer' read aloud by the Irish novelist Anne Enright, and something in her voice, slightly gravelly, slightly world-weary, complemented the story so beautifully. It’s about a man who decides to swim home from a drinks party through the pools in his affluent neighbourhood in Westchester County, New York. It’s strikingly naturalistic and beautifully, poignantly metaphorical. It’s difficult to think of anyone who handles the short story form better than Cheever.

“It is a truth universally acknowledged that a single man in possession of a good fortune must be in want of a wife.” This must be one of the most delicious opening sentences in all of English literature. Pride and Prejudice was the first Austen I ever read. I love everything she wrote, but this is just a perfect novel and Austen is a master of the genre (a relatively new phenomenon at the time she was writing, in the early nineteenth century).

In my second year at Oxford, I lived with three friends in a flat above a Japanese restaurant. I suppose it was pretty squalid, but to us it was heaven. After we graduated, Honor became an academic, musician and writer. This is her first novel, written partly from the perspective of Birmingham, the city itself. She is one of the cleverest people I know. This book reminds me of the days we spent lying on our grotty sofas in that flat, talking, with everything before us.

THE WELL OF LONELINESS

A couple expect to have a son, and give their only child, a daughter, the name which they had already chosen for him. As she grows up, Stephen Gordon realises that she is attracted to women and prefers dressing in masculine clothes. In 1920s England, this was sufficient to provoke a vicious newspaper campaign against the book, culminating in an obscenity trial and the banning of its publication. It was considered that the novel was particularly harmful because it was so well written.

This beautiful fourteenth-century poem is about a grieving father whose young daughter, his ‘perle’, has died. The original is trickier to read than contemporary works by Chaucer, as it’s written in a dialect less similar to modern English, but the poet Simon Armitage recently produced a sensitive translation.

I studied this at school, and remember my Latin teacher Miss Eltis awarding extra marks for particularly ‘felicitous translations’. Seamus Heaney’s translation is as felicitous as they come. When the hero, Aeneas, tries in vain to embrace his father’s ghost, I have tears in my eyes.

DOWN AND OUT IN PARIS AND LONDON

Orwell wrote that good prose is ‘like a window pane’. In his memoir and study of poverty in two European cities in the late 1920s, he practised what he preached. His ability to condense human experience and injustice into crystalline phrases is extraordinary; Orwell made political writing into an art.

I cannot think of another novel where the title suited the prose style so perfectly. The epigraph explains that “plainsong” is “unisonous vocal music used in the Christian church from the earliest times; any simple and unadorned melody or air.” It’s a hauntingly beautiful story about a community in rural Colorado.

My father gave this collection to me when I was a child. I think if he had been a professional poet (instead of a civil servant), he might have written avant-garde poems like e e cummings. There is still time.

A suburban couple invite their neighbours over for drinks in this darkly comic play set in ‘the London side of Essex’. Social pretensions gradually unravel as alcohol is consumed and the characters reveal themselves as equal parts monstrous and hilarious.

When I went to university to study English literature, I was frightened of writing about Shakespeare’s plays, assuming that everything profound and novel that could be said must surely have already been said. Hamlet taught me that this will never be true.

THE MILL ON THE FLOSS

This is a lovely, painful exposition of childhood joy and trauma; I defy anyone not to weep at the ending. I admire Eliot for her unconventional life in Victorian Britain; Maggie Tulliver is one of the most autobiographical of her heroines. 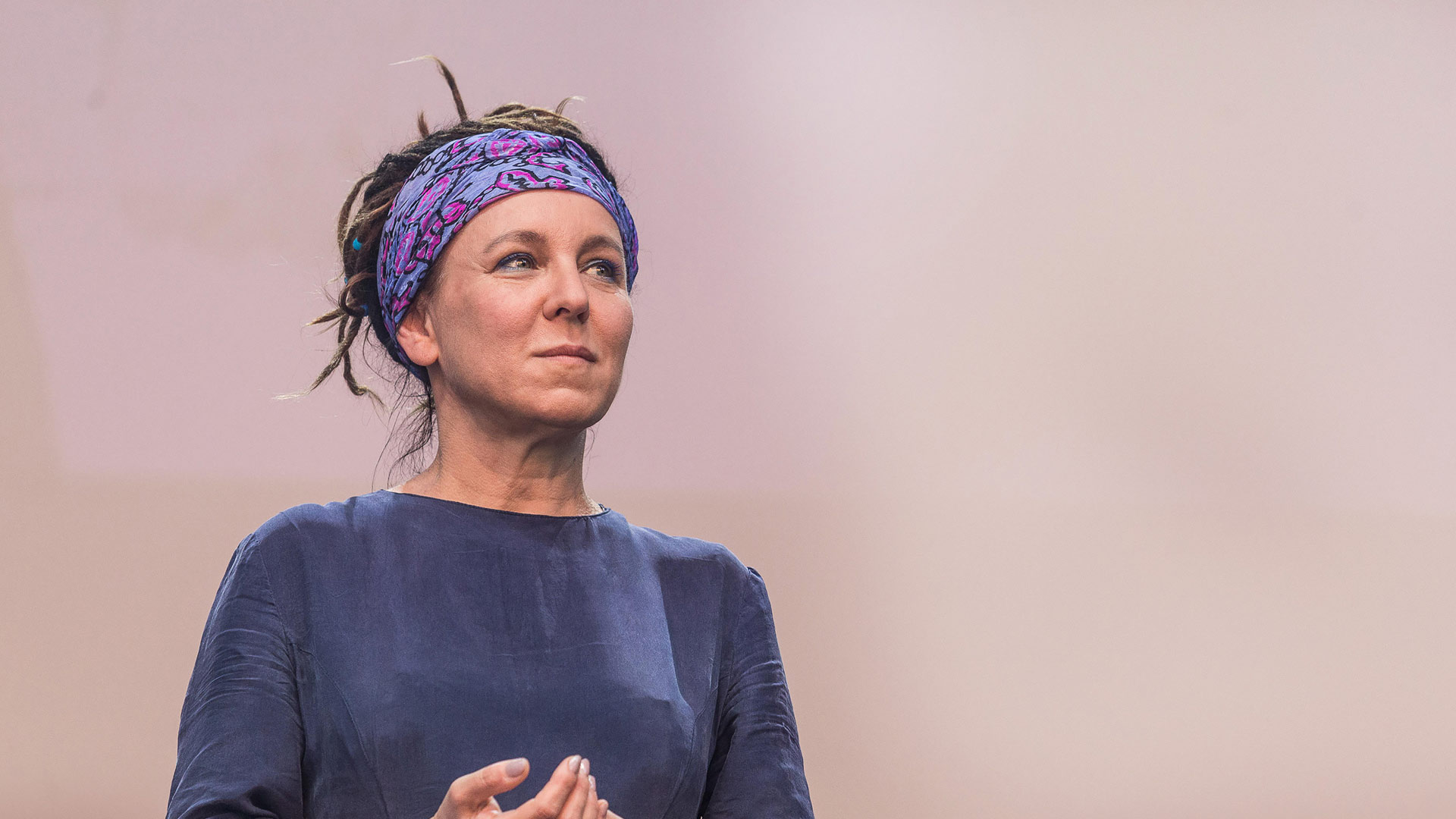 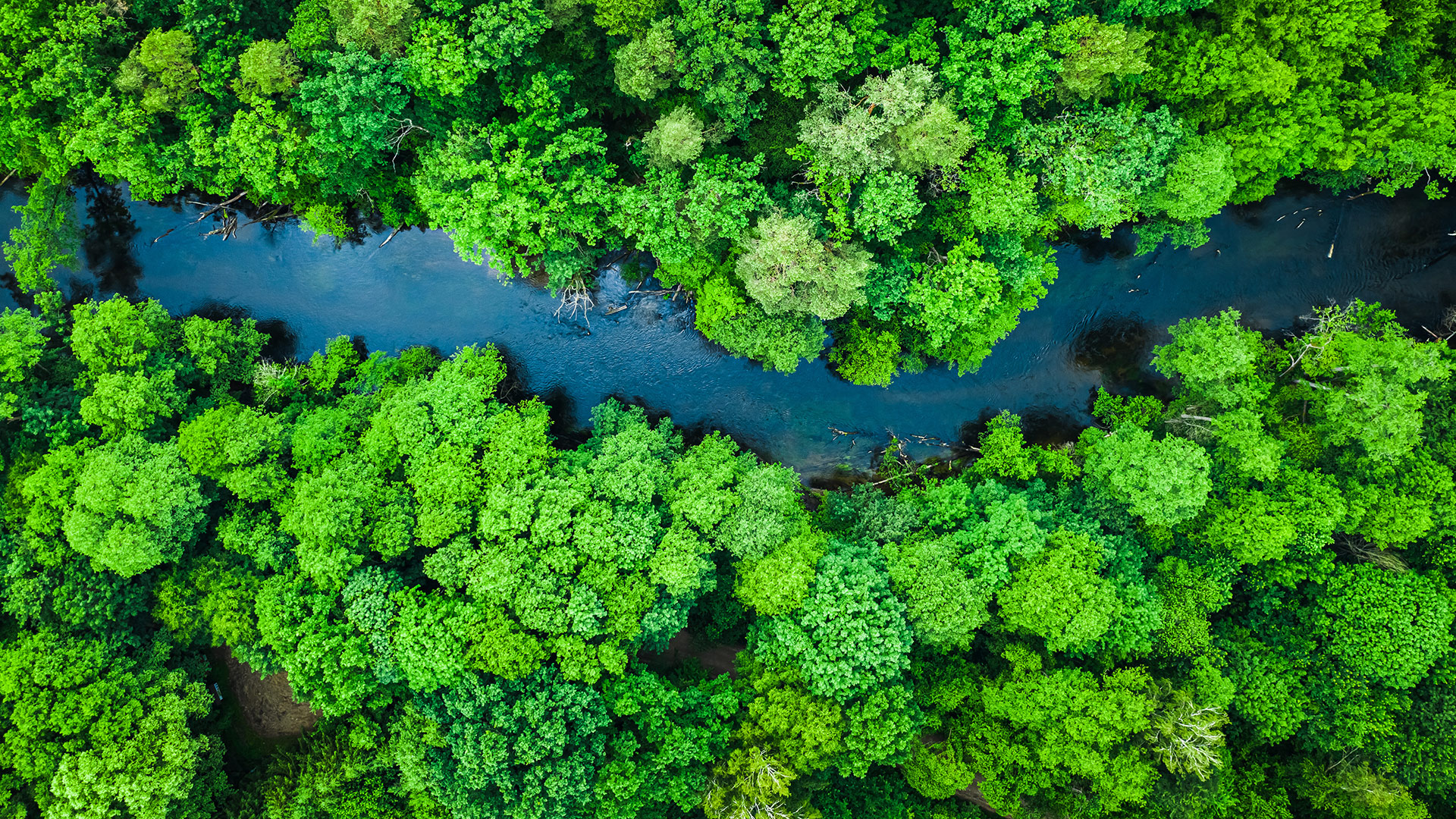