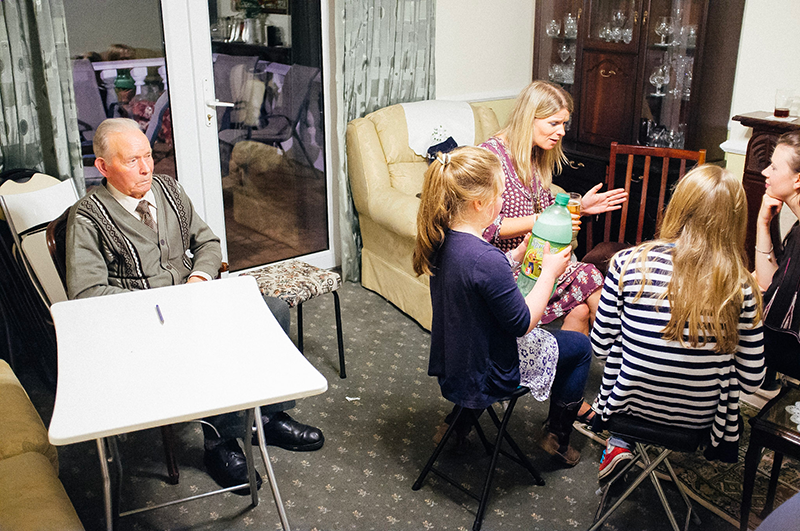 THE STATIONS Being married to an Irish woman, I get dragged to her aunt’s ‘Stations of the Cross’—a Mass at her house every couple of years near Blarney in Ireland. Neighbours and friends turn up from all over and separate into little huddles of conversation after the formal meal and Mass. MARK HEATHCOTE 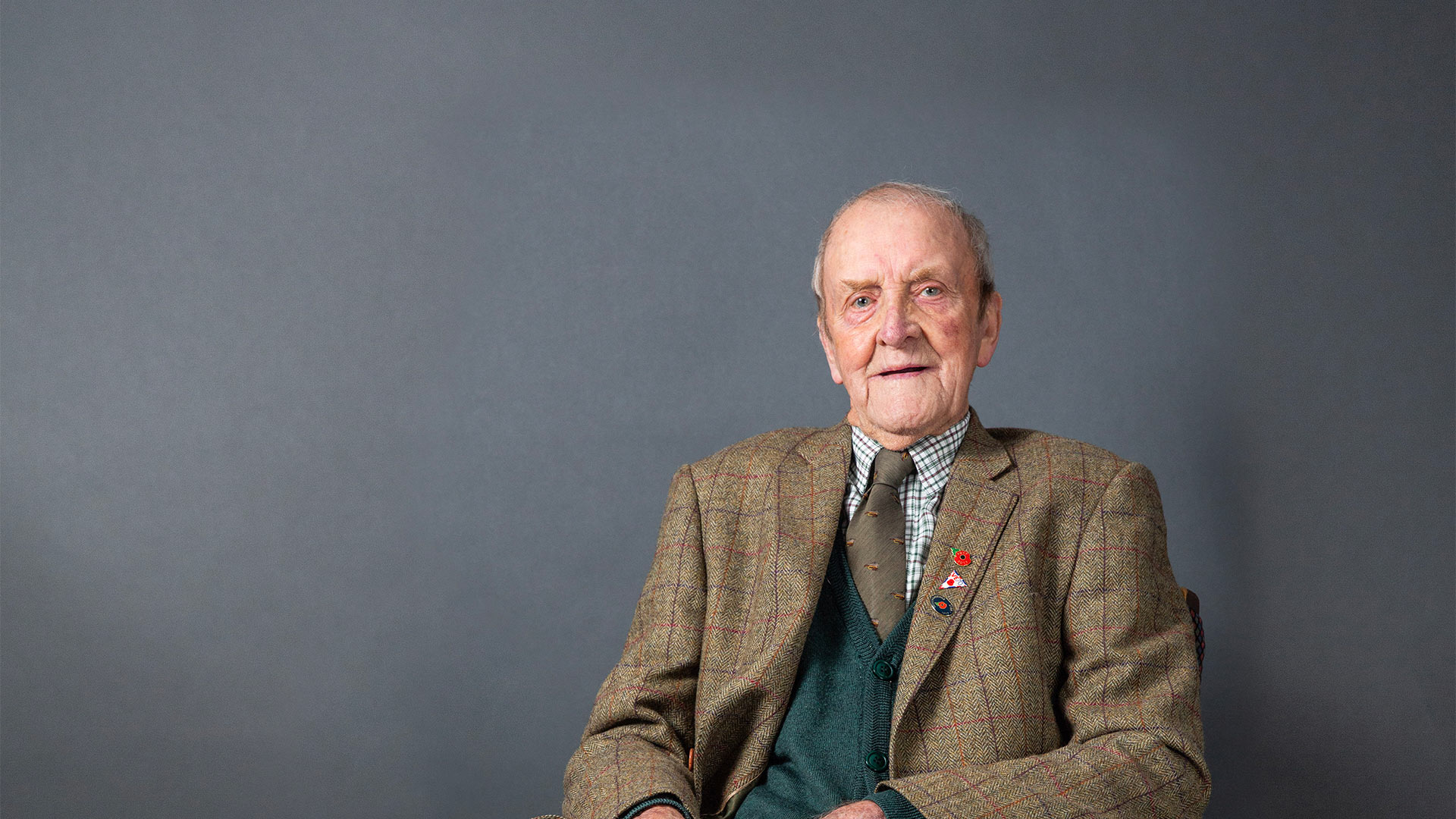