The 2019 Corporate Crime Bill is substantively similar to an identically titled bill introduced to Parliament in 2017, which lapsed due to the Australian Federal election. It is also consistent with key recommendations from the Foreign Bribery report released by the Senate Standing Committee on Economics in 2018. The key changes heralded by the 2019 Corporate Crime Bill are detailed below.

1. Broadening the offence of “bribery of a foreign public official”

The 2019 Corporate Crime Bill proposes to:

2. Introducing strict liability for corporations “failing to prevent” foreign bribery by their “associate”

An “associate” is an officer, employee, agent contractor or subsidiary of the corporation. What constitutes “adequate procedures” is to be determined on a case-by-case basis. However, the government has published draft guidance on the mechanisms that may be sufficient, which we will discuss below.

“Dishonest” will mean “dishonest according to the standards of ordinary people.”

The DPA scheme aims to encourage corporations to self-report misconduct and enhance their corporate culture, by minimising the financial and reputational costs of litigation.

In light of these imminent changes, we recommend that businesses evaluate their existing anti-bribery and corruption controls. Based on the government’s draft guidance on “adequate procedures” to prevent foreign bribery, we particularly suggest that businesses ensure that they have:

Norton Rose Fulbright is a global law firm, with 63 offices across Europe, the USA, Canada, Latin America, Asia Pacific, the Middle East and Central Asia. We advise corporates, financial institutions and senior executives extensively on the implications of international business ethics and anti-corruption best practice standards, wider developments in the legislative and corporate landscape, and in relation to internal and government-led investigations. A particular focus of our advice has been on the concept of adequate procedures and the broader issues of risk management and compliance. 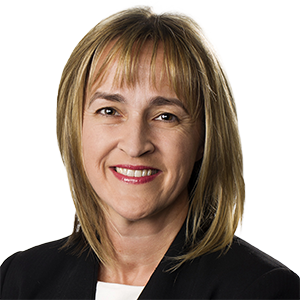 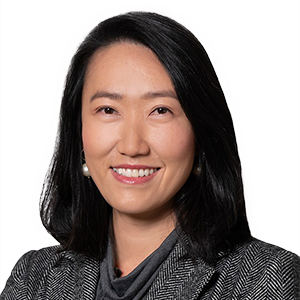