On June 21, the Cannabis Act (Act) received royal assent and we now know that as of October 17, adult-use cannabis will be legal in Canada, subject to the requirements of the Act and its regulations.

The Regulations and IH Regulations will be published in the Canada Gazette, Part II on July 11, which means they will be “enacted” as of that date. These regulations establish the rules and standards for the licensing, production, distribution, sale, import and export of cannabis.

The Regulations add a lot of meat to the bones of the Act. They are divided into 16 parts. Highlights of the Regulations include:

The Regulations also speak to “Cannabis Products,” namely dried and fresh cannabis, cannabis oil and cannabis accessories or components and other product forms, namely “Drugs Containing Cannabis.” Drugs containing cannabis will require a “cannabis drug licence,” which can only be issued to the holder of an establishment licence under the Food and Drug Regulations.

The authors wish to thanks law student Xavier Foccroulle Ménard for his help in preparing this legal update.

1 The other two sets of regulations under the Act are the Qualifications for Designation as an Analyst Regulations (Cannabis) and the Cannabis Act (Police Enforcement) Regulations. 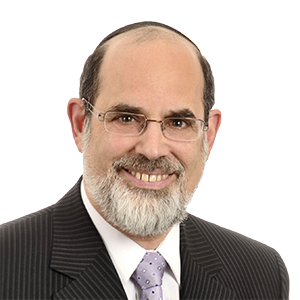 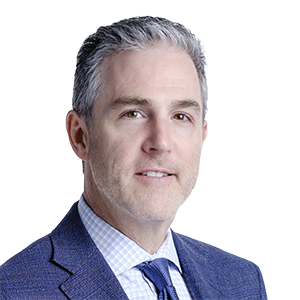 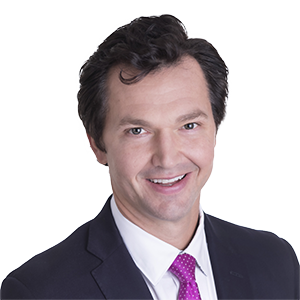