The government announced on November 28 that it will ratify the Unified Patent Court Agreement, which means that a system providing for a unitary patent right covering most of the EU member states (Croatia, Poland and Spain are not at present signatories to the agreement) and a patent court to determine any disputes on a pan-EU basis, can be implemented. It is possible that the Unified Patent Court (UPC) system will start as early as Q2-Q3 next year but the reality may be later. The introduction of this new system is designed to give businesses the option to choose between a simple, and potentially more cost-effective, pan-European system and the current country-by-country patent protection/enforcement regime.

The future of the Unified Patent Court (UPC) system had been in doubt following the UK’s vote to exit the EU as it had been created within the EU framework. After decades of negotiations and substantial investment on this project, the UK had been under immense pressure from other member states to ratify the UPC Agreement despite the decision to Brexit.

The government has been quick to clarify that its decision has no bearing on its negotiation stance as it prepares to exit the EU: the UK’s eligibility to remain in the UPC system after Brexit remains unclear. Thus, although ratification most certainly means that the UPC system will survive (with or without the UK), it does not remove the uncertainty over the scope of granted unitary patents and any pending litigation in the UPC following the UK’s withdrawal from the EU.

Meanwhile, businesses are urged to review their patent protection and future enforcement strategies, bearing in mind that the UPC is now becoming a reality, albeit with a question mark over what it will look like after Brexit. Theoretically UK's continued involvement is possible but current thinking is that this would involve UK submitting to the jurisdiction of the CJEU, which will be a challenge in the current political climate. 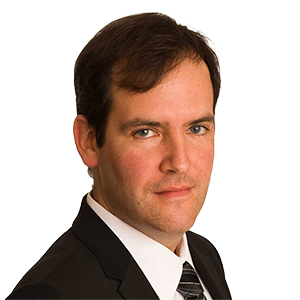 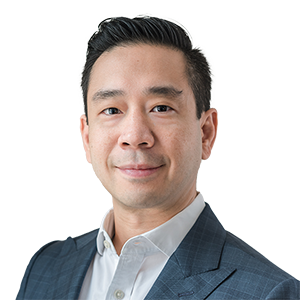